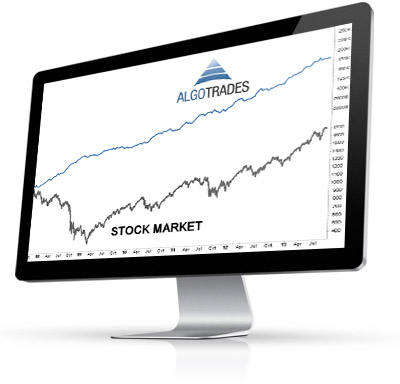 In this regard then, data is like any other commodity. It can be bought and sold. Wouldn’t it be interesting if you could buy or rent a company’s very large data set so as to incorporate it into your models? The fact is, the industry is too new to have any laws governing this. The day may come when such activities are considered insider trading, but at the moment, there just aren’t any laws on the books about it one way or another.

In fact, a strong argument can be made against the insider trading stance, simply because you’re not being handed actual information in the first place. What you’re getting is large quantities of raw, unfiltered data. If you can glean something valuable out of that, and use it in a formula that can accurately predict future price moves, you’re doing all the heavy lifting. There’s no way that could be construed as insider trading.

In any case, the idea opens up all sorts of interesting possibilities. For businesses, it turns their wealth of data into a “product” that could have significant value. Instead of being a net cost to gather it, it could actually be a revenue generator, in addition to helping the company do whatever it does faster/better/more efficiently.

For the algorithmic trading software company, it would, of course, provide a distinct comparative advantage over competing firms that did not have access to the data. Will that be the next frontier of algorithmic trading? Too soon to say, but it is something most intriguing to contemplate. The fusion of big data with existing algo trading platforms opens up some exciting possibilities.