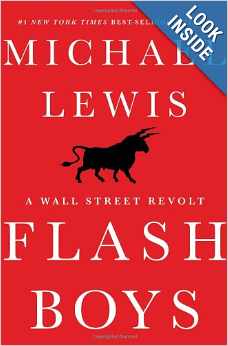 Did you know that in 2012 over 70% of all trades placed on the stock market was done through algorithmic trading, also known as automated trading, or quantitative trading?

All this trading is executed without human intervention, which I find amazing really. Just think that 7 out of 10 times when you place an order ro buy or sell, you are actually trading shares or futures contracts with an algorithmic trading system.

The average holding time of a position by the trading algorithms at large institutions like Goldman Sachs, JP Morgain, Morgan Stanley is only held for a mere 22 seconds and many are held for even shorter periods!

Fascinating articles and books have been written about algorithmic trading in the media: NY Times and Advanced Trading. “Algorithmic”, “algo”, or “black box”, or “Quant trading” as it is referred to in the industry uses “quantitative strategies” to make mathematical projections on the price movements of the underlying securities…

You have likely heard the media talking about Michael Lewis’s book “Flash Crash” which talks about:
“Flash Boys is about a small group of Wall Street guys who figure out that the U.S. stock market has been rigged for the benefit of insiders and that, post–financial crisis, the markets have become not more free but less, and more controlled by the big Wall Street banks.”

So the big question is, why not make a quantitative strategy using an algorithmic trading system a part of your investment strategy today?

If you tired of losing money, find out how to stop losing money on your investments and to start profiting using algorithmic trading systems but AlgoTrades.net.

Algorithmic Trading – Best To Get On The Train, or Be Left Behind