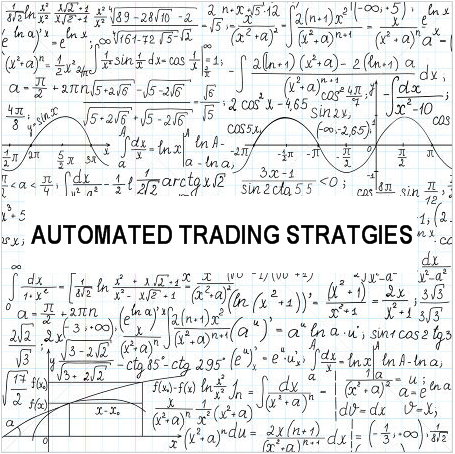 For the individual, “Quantitative Investing” might seem to be one of those activities like “program trading” and “credit default swaps” that are solely the province of the major institutions operating from money centers such as London, Singapore, and New York City.  But when the history of the financial markets is reviewed, it is always the individuals who put the best technology and research on their sides who became some of the greatest investors: Warren Buffett, Mike Milken, Henry Kravis, George Roberts, and others were all willing to make the extra effort, which resulted in extraordinary profits.

It is no different with Quantitative Investing.

The appeal of Quant Investing is demonstrated in that it is used by the most successful institutional investors, such as hedge funds.  Those outfits have most advanced computer systems deploying propriety trading algorithms.  The most prominent is Renaissance Technologies, founded by math genius James Simon.  Estimated to be worth about $10 billion, Simon has math degrees from the Massachusetts Institute of Technology and the University of California, Berkeley.  They are so successful Renaissance Technologies does not accept new investors.

Through advancements in technology, individual investors can now profit from Quant Investing without having to pay the high fees of having an account managed by a hedge fund.

Individual investors in today’s financial markets have more technological firepower and research knowledge at their disposals than ever before.  That trend will only continue into the future, and inevitably accelerate greatly as it is the nature of high technology.  As but one example, a smartphone that can be used to buy and sell securities today has much more computing power than all of NASA did when it put a man on the moon in 1969.

Nowhere is that revealed more than in Quant Investing.

Individual investors can now acquire Quantitative Investing tools, such as trading programs, that put them in a position to compete with the largest hedge funds, pension groups, mutual funds, and other major institutions.  In active trading, an individual investor has a number of advantages over massive institutional investors, in fact.  This is true even though those outfits have sprawling research facilities and other resources.

A hedge fund or mutual fund cannot dart in and out of the market without leaving a trail.  That can often times become the basis for the trading activities of others.  From that, transactions that appeared to be winners end up as losing positions as others move in and out quickly to profit, disrupting the trade.

A perfect example of that is the “London Whale” debacle that ended up costing JP Morgan (NYSE: JPM) billions.

But smaller investors can buy and sell for profits undetected, unlike the mutual fund family.  There is no hedge fund trying to gather information on what an individual investor is buying and selling.  The Quant Investing program being deployed by the individual investor could be just as good as that utilized by a hedge fund or mutual fund family and in many cases better because of the smaller position sizes and freedom to enter and exit in a blink of an eye.

But in being able to buy and sell without others trying to undercut their position, an individual has a huge advantage when it comes to Quant Investing.    The individual investor can benefit from the liquidity provided to the market by large institutions without having to pay the price of telegraphing trades.  Due to this, Quantitative Investing Strategies can result in favoring the individual over the institutional investor.

Quantitative Investing Made Simple for Individuals